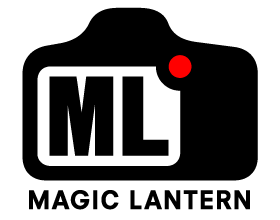 Digital cameras from Canon with Magic Lantern firmware are very popular. Nevertheless, there is no direct way to import MLV raw data into Adobe Premiere Pro CC. Usually it can be done via MLVFS (ML virtual file system) or via transform to CinemaDNG/DNG with mlv_dump utility. MLV raw format is open and raw data is stored either in incompressed 14-bit format or in compressed with Lossless JPEG encoding.

Currently, Adobe Premiere Pro CC software doesn't support MLV raw files, so it's impossible to import and to edit in Adobe Premiere Pro raw mlv files from Canon cameras with ML firmware. That's why the main idea to offer such a possibility is to implement MLV RAW converter to the format which is native to Adobe Premiere Pro CC. It means that transform from Magic Lantern MLV to CinemaDNG with Lossless JPEG compression or to Uncompressed CinemaDNG could be a solution for such a task.